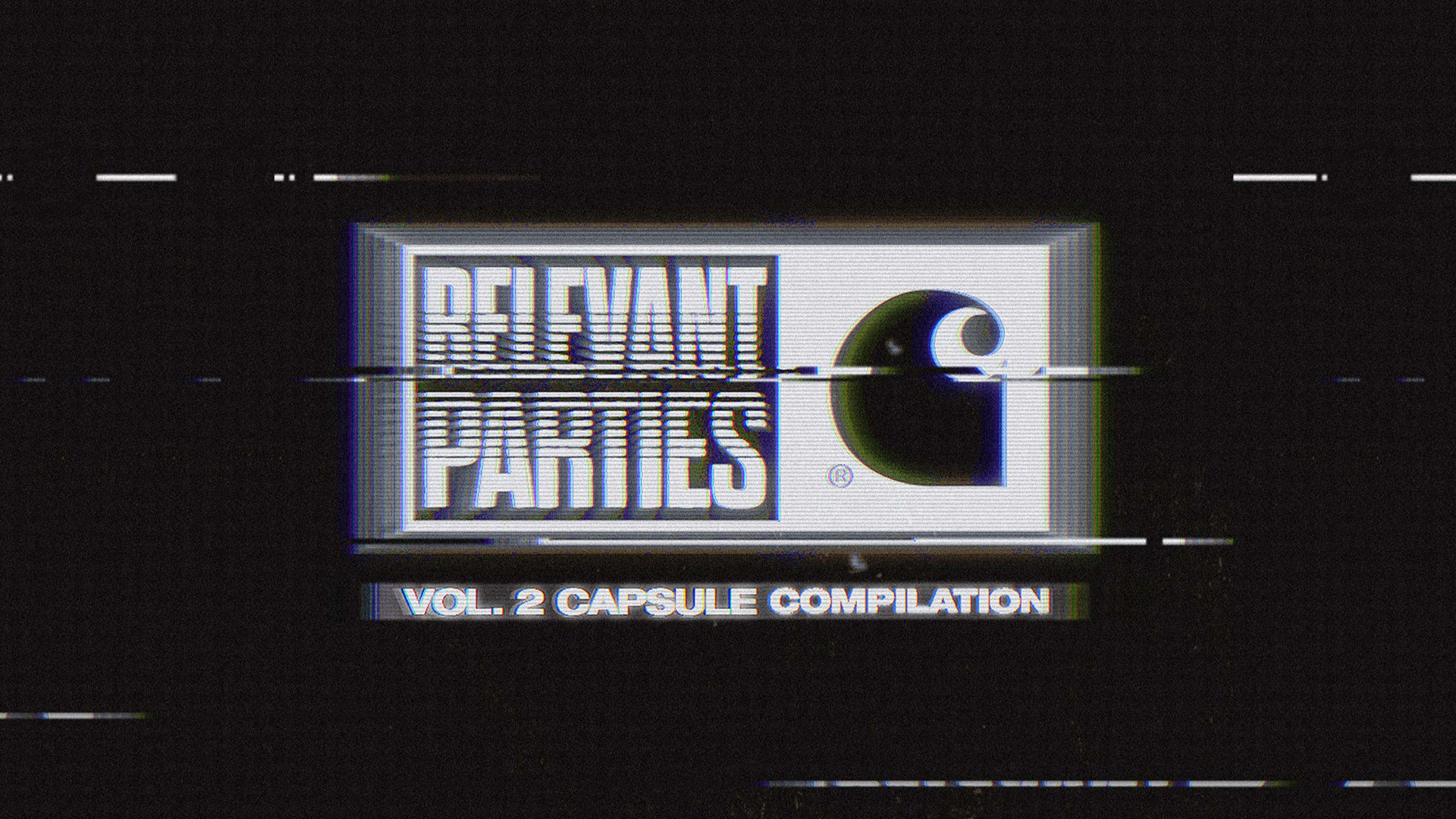 RELEVANT PARTIES is a project by Carhartt WIP that explores some of music’s foremost independent record labels, with a podcast hosted by UK music journalist Chal Ravens. Each episode speaks to the people behind the music, gaining a unique insight into their history and the inner-workings of their imprint. The project then culminates in a capsule collection that includes products made in collaboration with each featured label.

The Vol. 2 capsule sees each label collaborate with Carhartt WIP on a selection of products – such as graphic t-shirts, hoodies and work shirts – as well as a limited edition cassette mixtape. These are complemented by a series of RELEVANT PARTIES items, including a sweatshirt, record bag, and sterling silver pendant.

First launched in the summer of 2020, RELEVANT PARTIES has sought to pay tribute to pioneers and tastemakers, whose unerring vision has helped shape the landscape of independent music. Volume 1 featured the likes of Stones Throw, DFA, and Ninja Tune. You can listen to both volumes of RELEVANT PARTIES on all major podcast platforms.

RELEVANT PARTIES Vol. 2 will be released over a series of four dates, which you find below.

Ed Banger
Since 2003, the Paris-based label has been the source of constant surprise, with a remarkably varied output that helped push indie kids onto the dancefloor, with a pop-influenced electronic sound that incorporates elements of hip hop, disco, rock and electro. The label’s releases have included the likes of Justice and their globally renowned rock-tronica, the outré electro of Mr. @oizo-mr-3000,, @sebastian1-music’s glitch-laden electro-house, and @uffie-official-458383245’s addictive alternative-pop.

Exit Records
Since 2003, London-based Exit Records has released music that is “true to the craft.” Founded by bass music producer and DJ Darren White, aka dBridge, the imprint has had a pivotal influence on UK club culture, releasing genre-defining drum and bass, jungle, autonomic, footwork, juke, hip-hop, and soul by the likes of Rufige Kru, Steve Spacek, Calibre, Instra:mental, Skeptical, Fixate, as well as dBridge himself.

Rush Hour
Launched in 1997, the Dutch imprint has become a global institution for outstanding Afrobeat, Brasil, disco, house, jazz, soul and techno music. As a label, Rush Hour has always provided room for fresh, up-and-coming acts, such as @tomtrago, @hunee, and @interstellarfunk, while also releasing records by legendary artists like Virgo Four, Ron Trent, @terrencedixon, and @soichi-terada. Aside from spreading soulful sonic wisdom via their label and it’s many sub-labels, the company also functions as a record store and distributor, working with the likes of @artificialdance, @knekelhuis, @music-from-memory or STROOM 〰.

Mahogani Music
Since 2002, the imprint has drawn on the musical soul of Motor City. Its output incorporates a slew of genres – house, hip-hop, jazz, funk, soul – with a catalogue that features music from the likes of @ampfiddler, Celebrity BBQ Sauce Band, @dezandres, @jdilla, Rick Wilhite, and of course Moodymann. Over time, the label has become both a cornerstone of the city’s music scene, and symbolic of Detroit’s seminal contribution to global dance music culture. 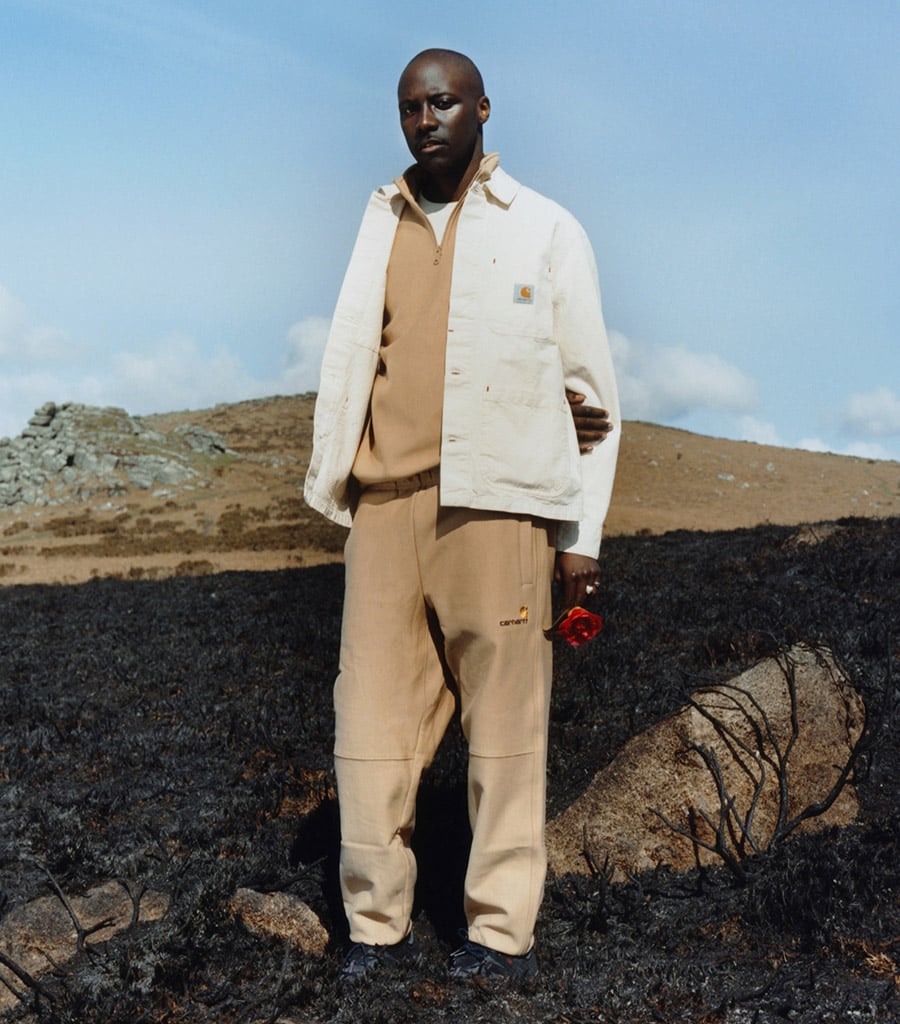 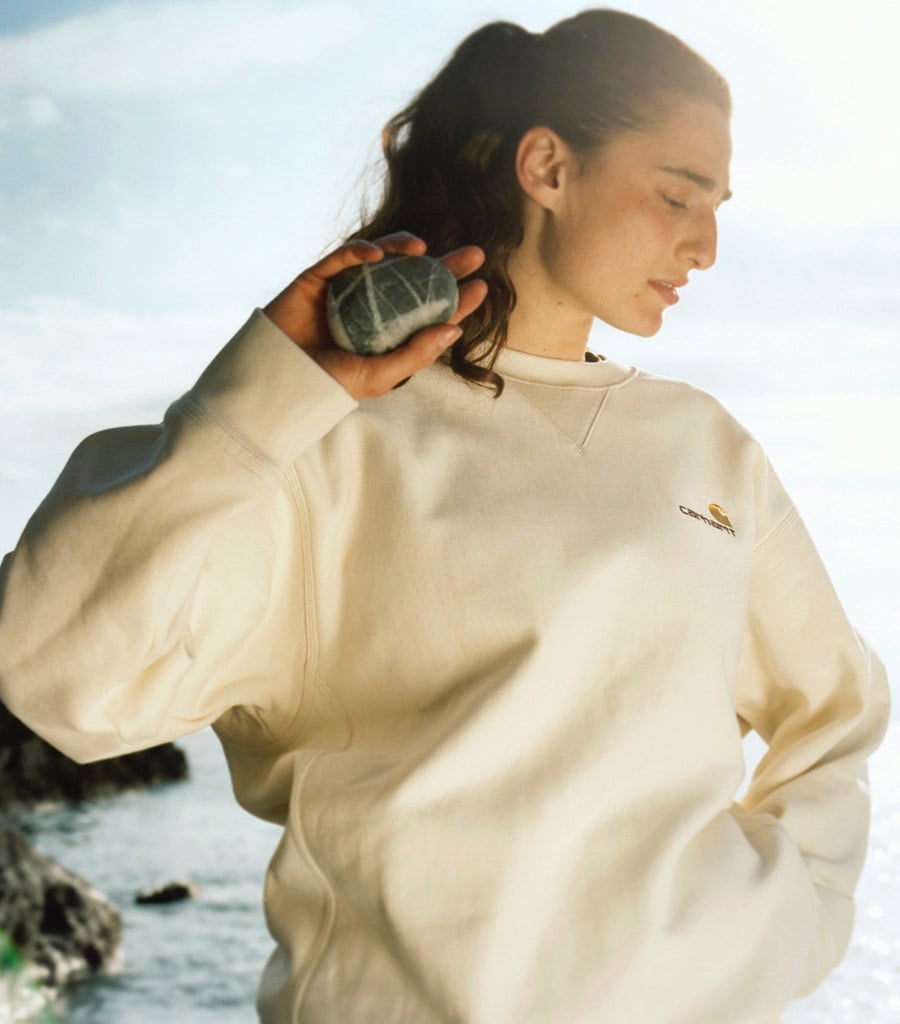 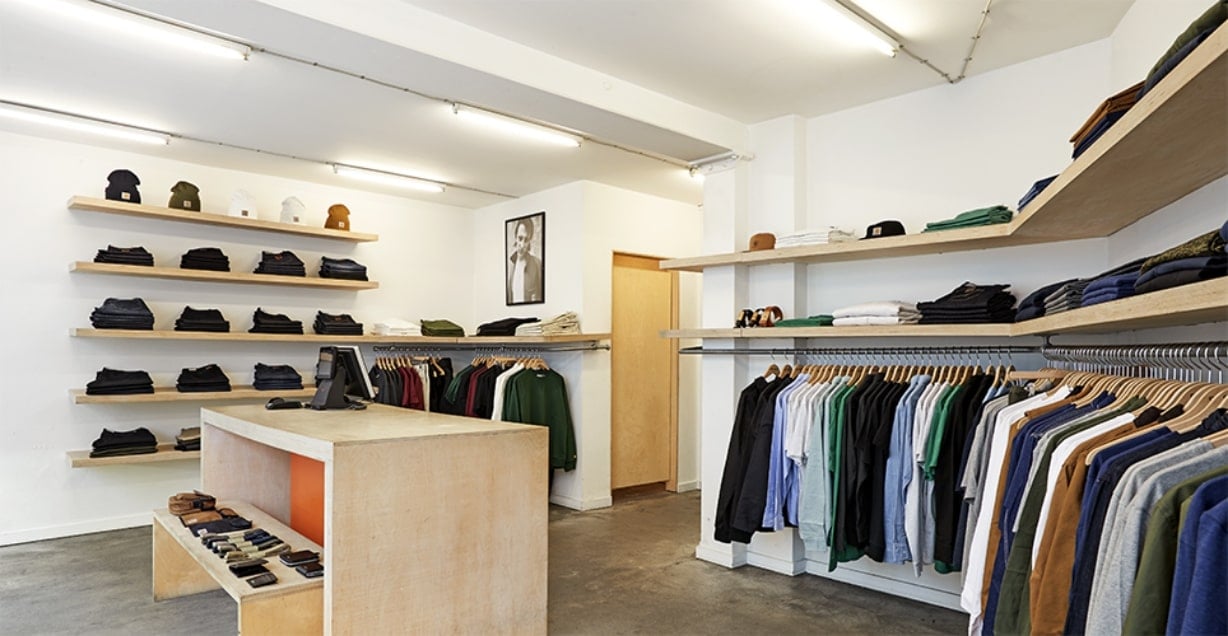