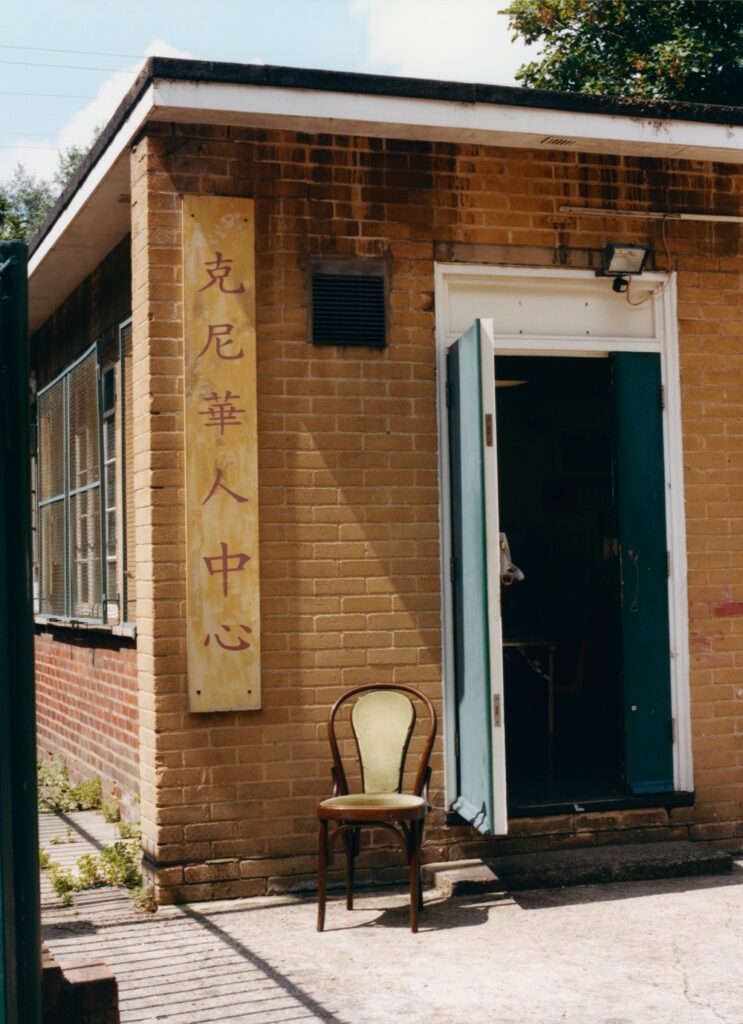 Earlier this year, photographer Sirui Ma released the second edition of her New York Street Style book. Building on Ma’s body of work first released in 2018, it features candid snaps of understated but unexpectedly stylish New Yorkers — not the types traditionally associated with “street style” photos, but those who you might pass on the street and not stop to consider how well put-together they look. Many of those included are older Asian men and women, dressed for everyday comfort and functionality, but with a sense of proportion and general ease that elevates their attire.

Ma, who moved to New York from Beijing when she was 15, is now primarily based in London. For the most recent issue of WIP magazine, she wanted to capture that essence of unassuming yet exemplary style, seen in her book. She did so with the help of Hackney Chinese Community Services, which has been supporting its local East and South East Asian community for over 35 years, providing everything from mental health and translation services to a regular mahjong club.

The latest issue of WIP magazine is available now from Carhartt WIP stores. As well as this editorial, it features a tribute to the seminal and subversive British comic 2000 AD, with original artworks created by the likes of Oliver Payne, Ed Davis, and Leomi Sadler; Carhartt WIP team rider Maité Steenhoudt teaming up with sustainable London label Loutre; Alex Quicho on drone technology within contemporary art and warfare; and an interview with legendary art critic, playwright, and novelist Gary Indiana. 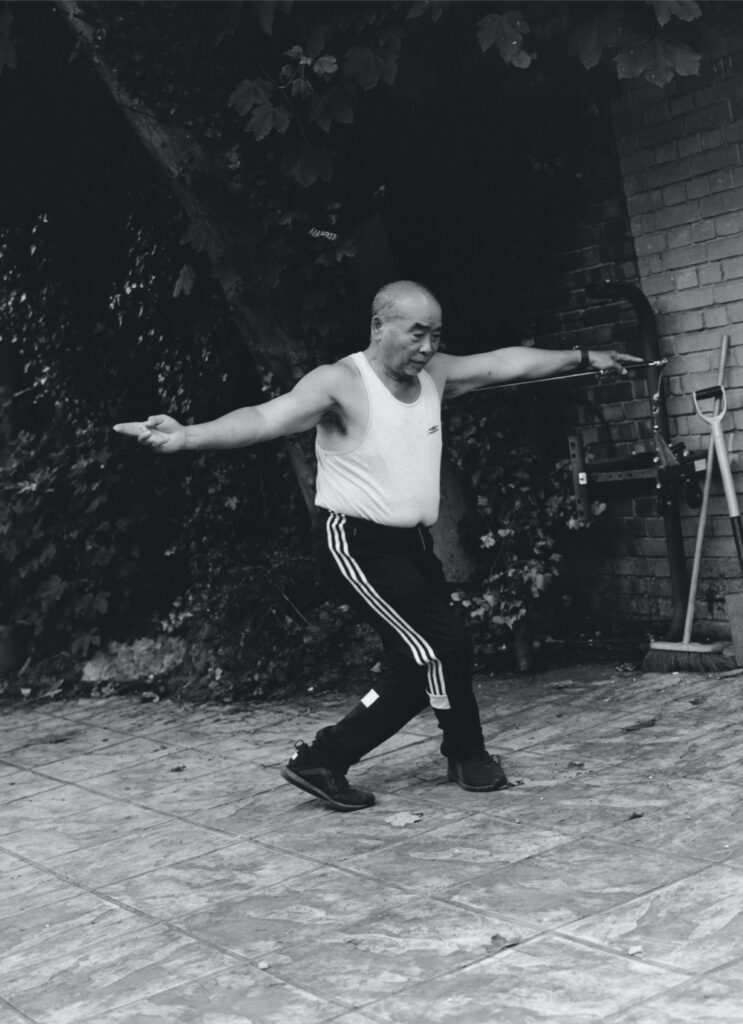 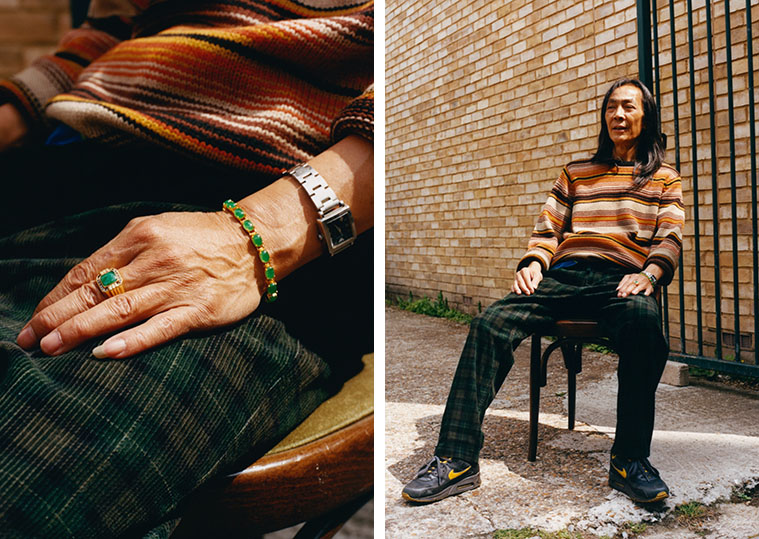 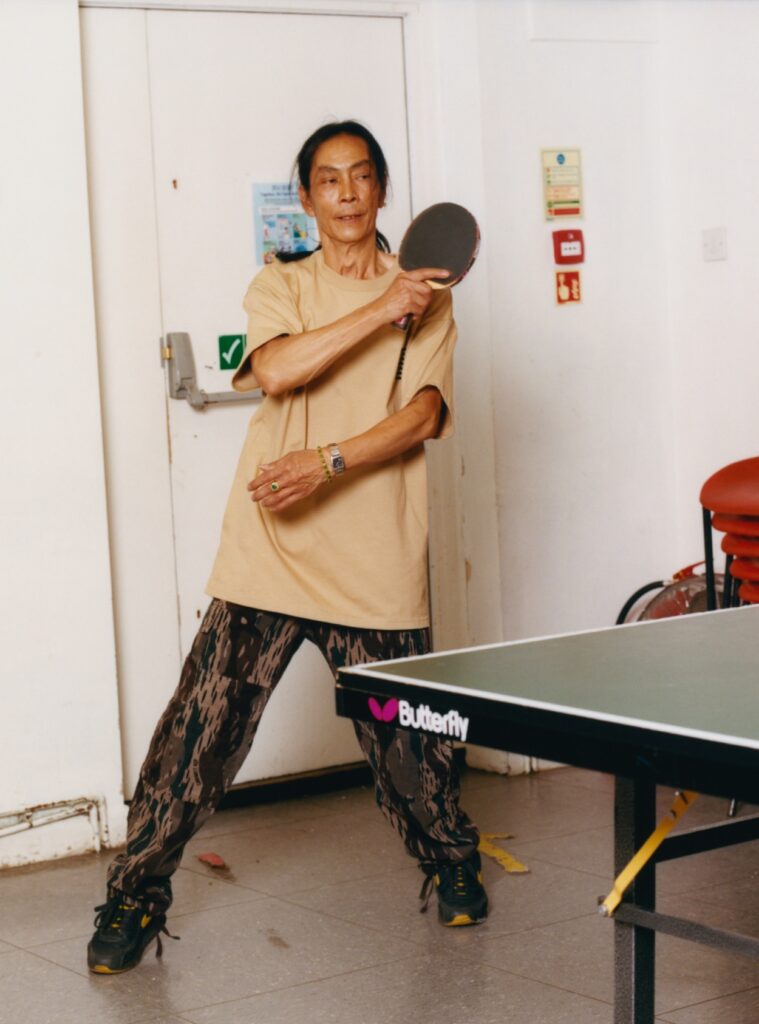 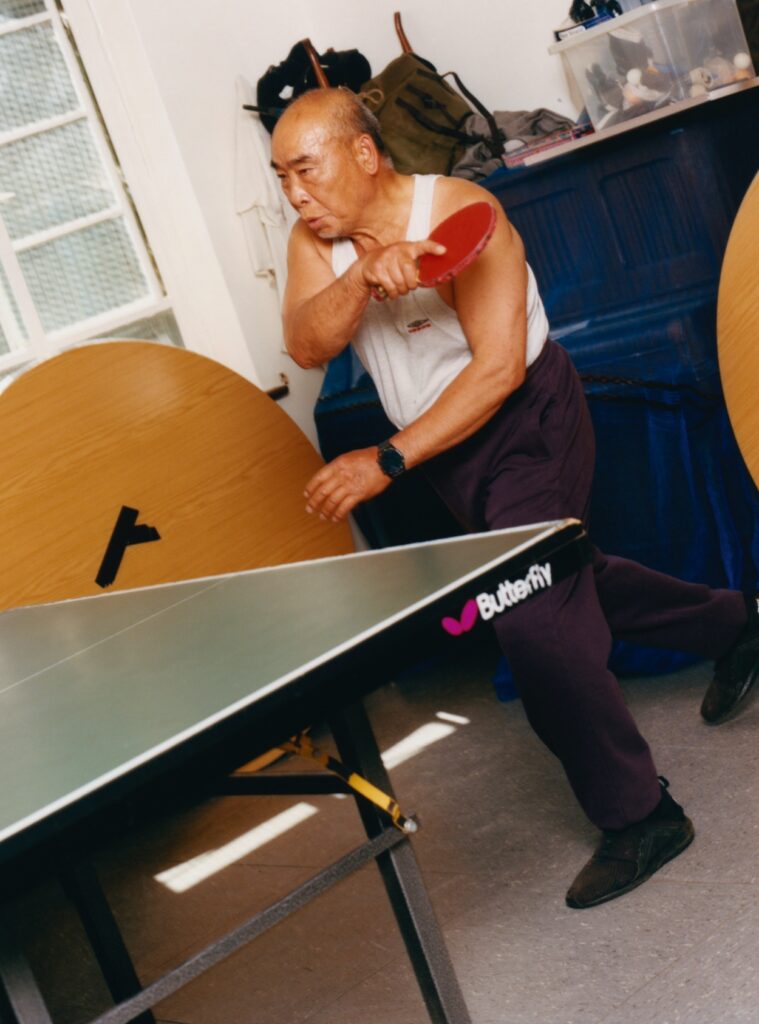 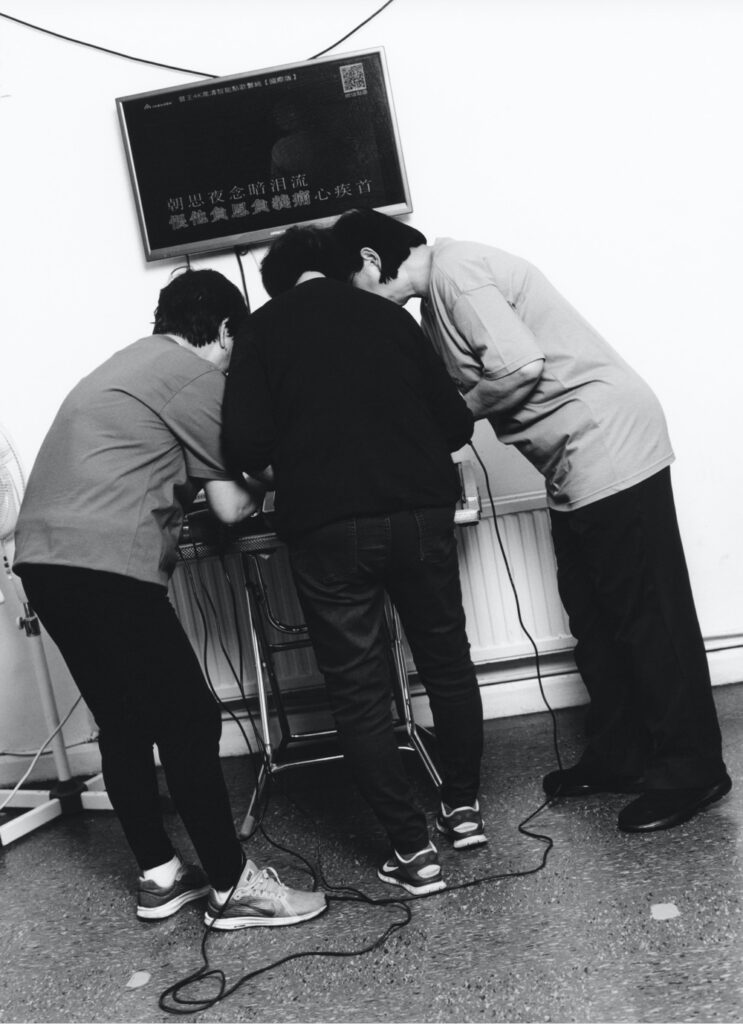 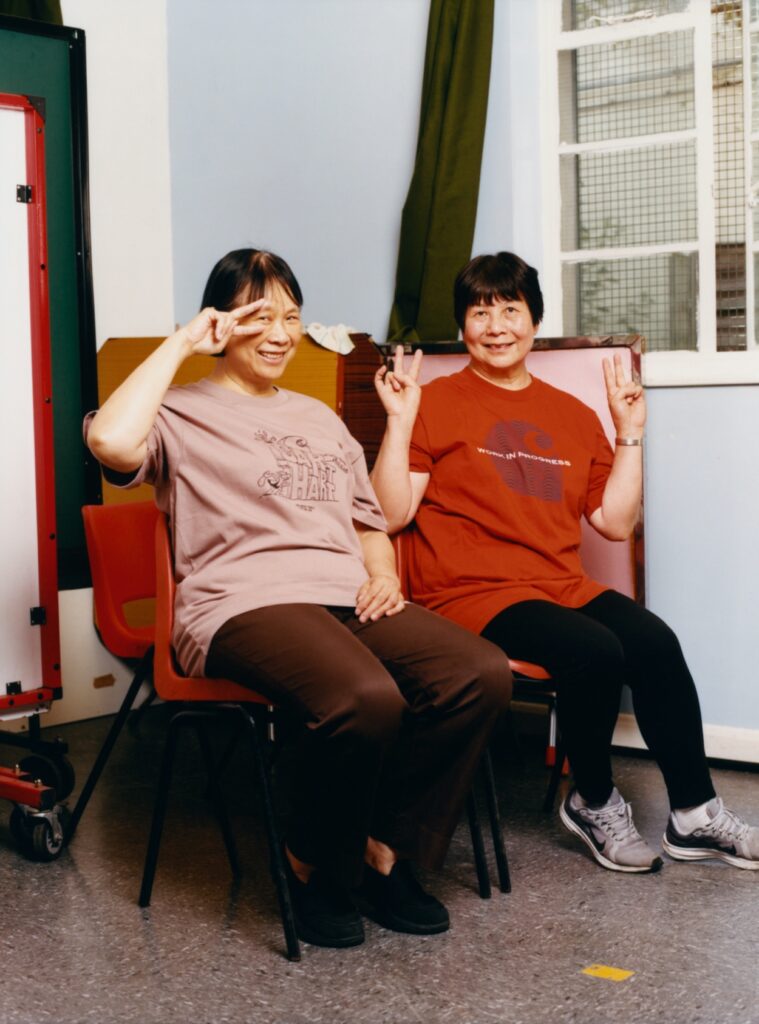 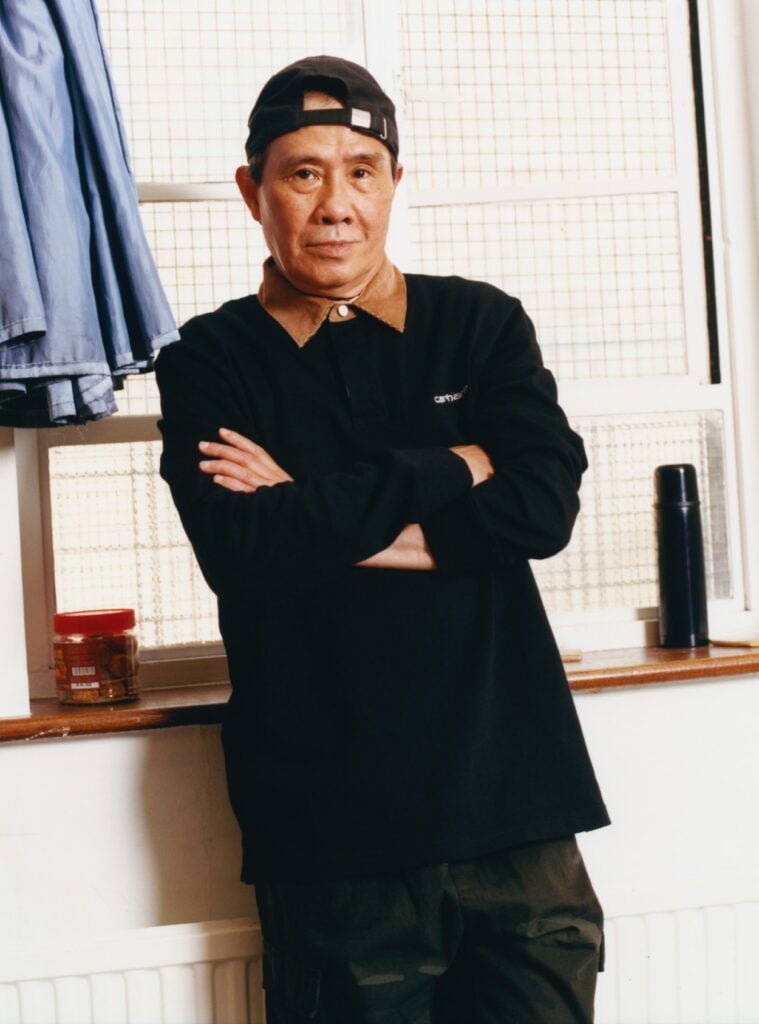 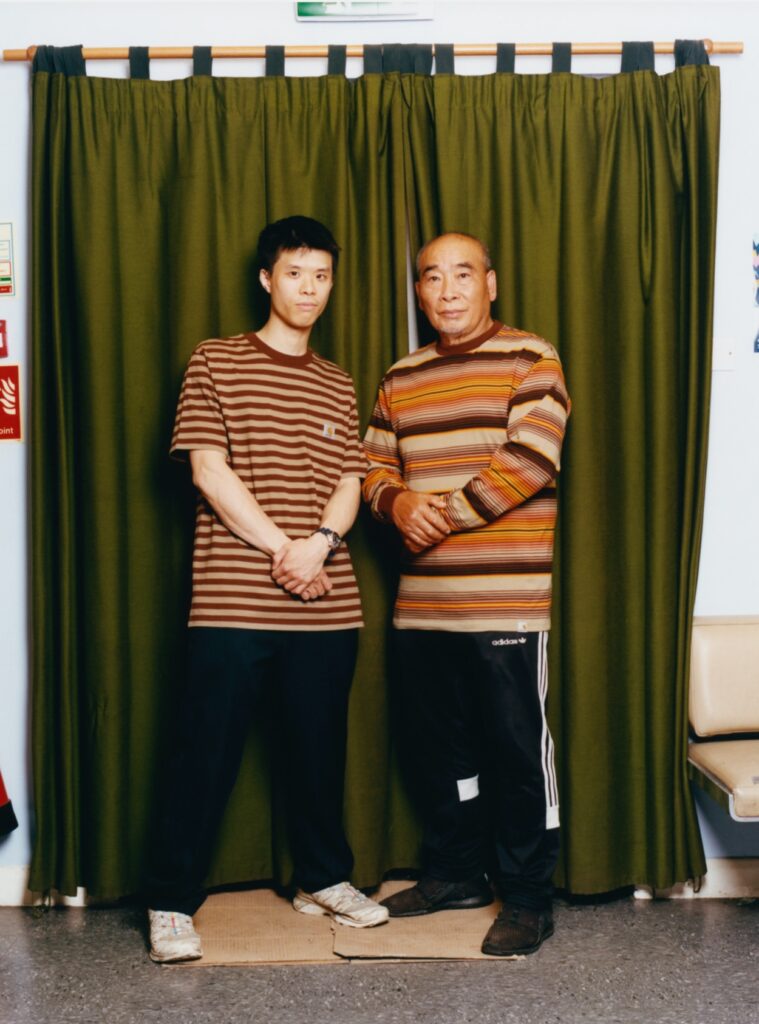 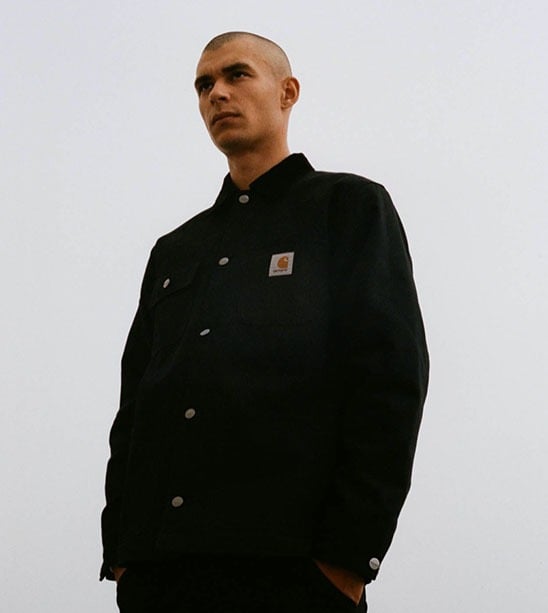 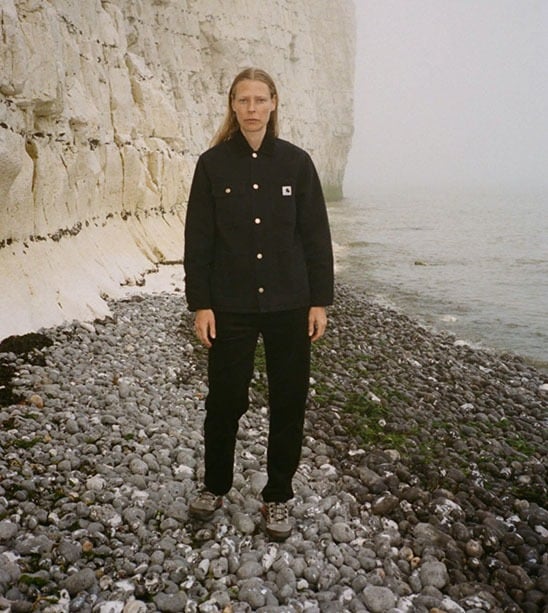 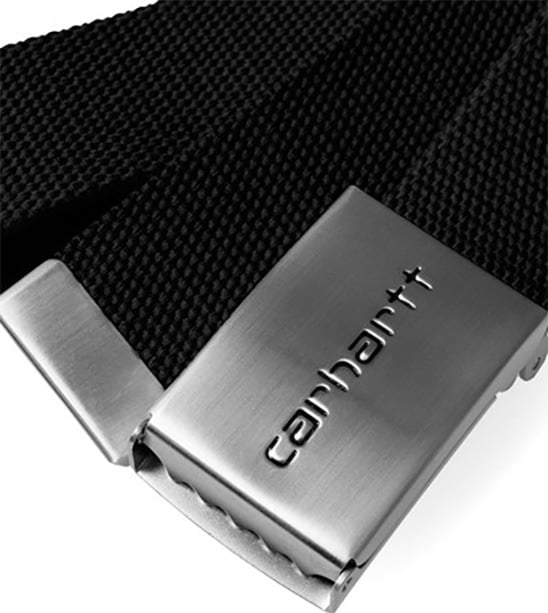 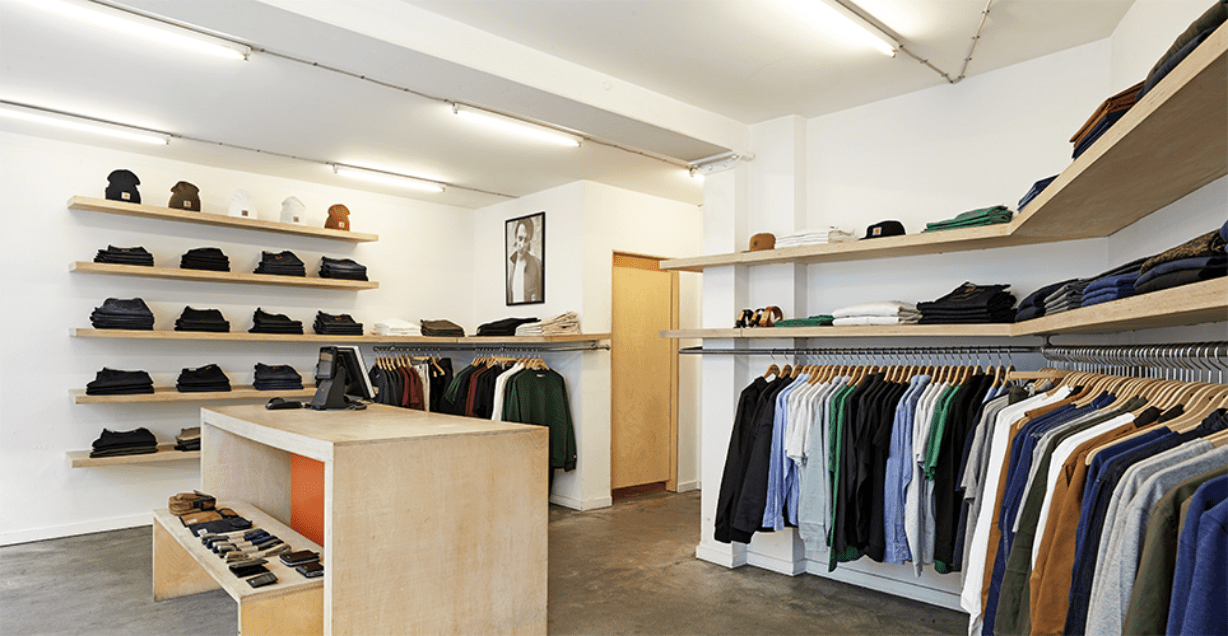