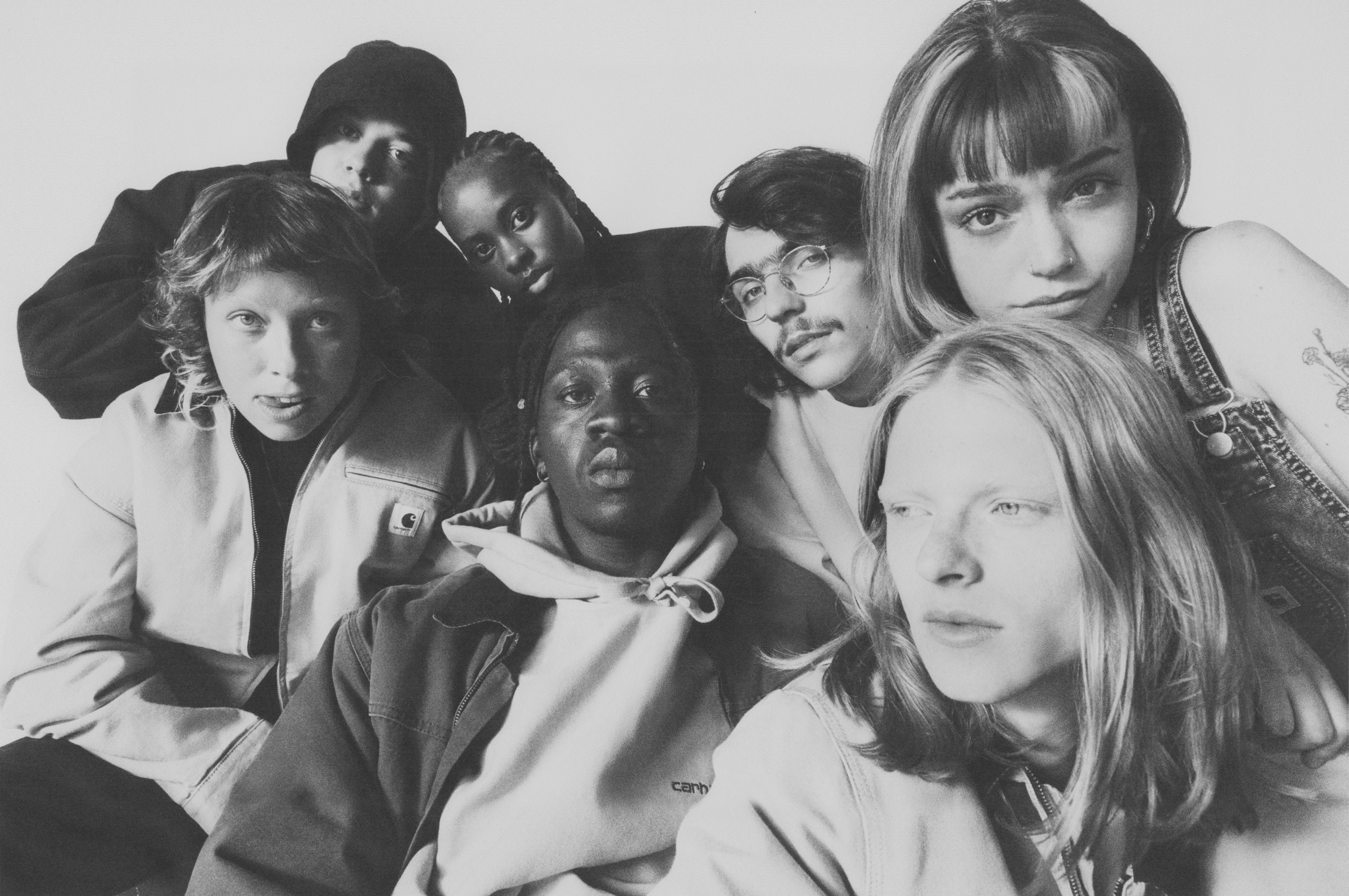 For Fall/Winter 2022, Carhartt WIP zeroes in on the brand’s roots in music and skateboarding, with an atmospheric campaign shot by Jorre Janssens.

A departure from past campaigns, which have offered meditative short films and photorealistic oil paintings, the series of images comprises both striking black and white studio portraits and more colorful abstractions. The cast nods to various facets of the brand’s DNA. 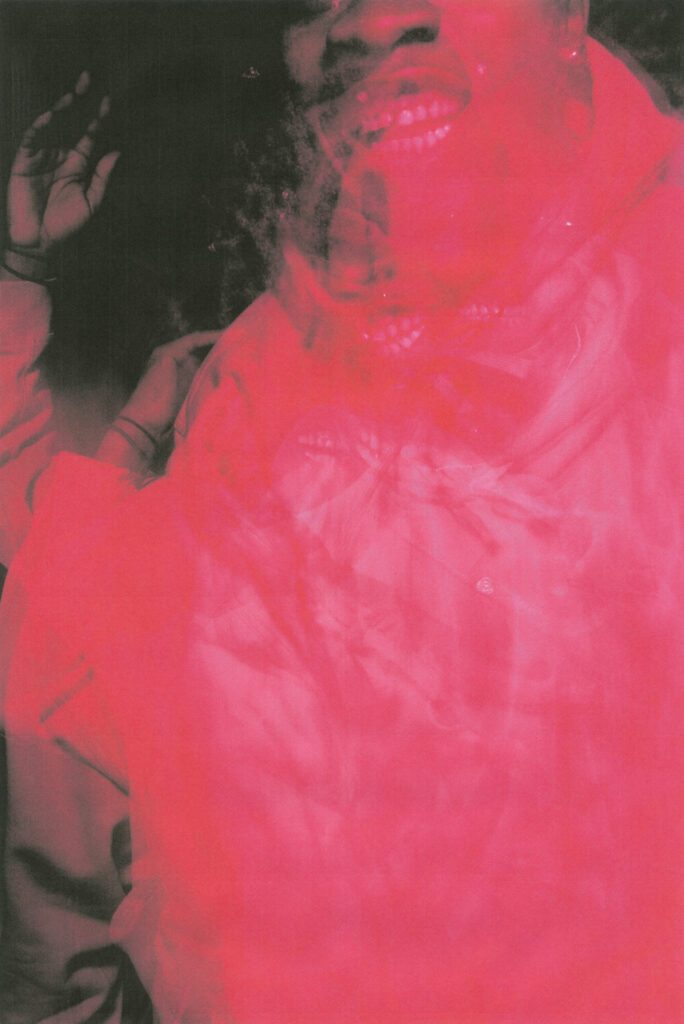 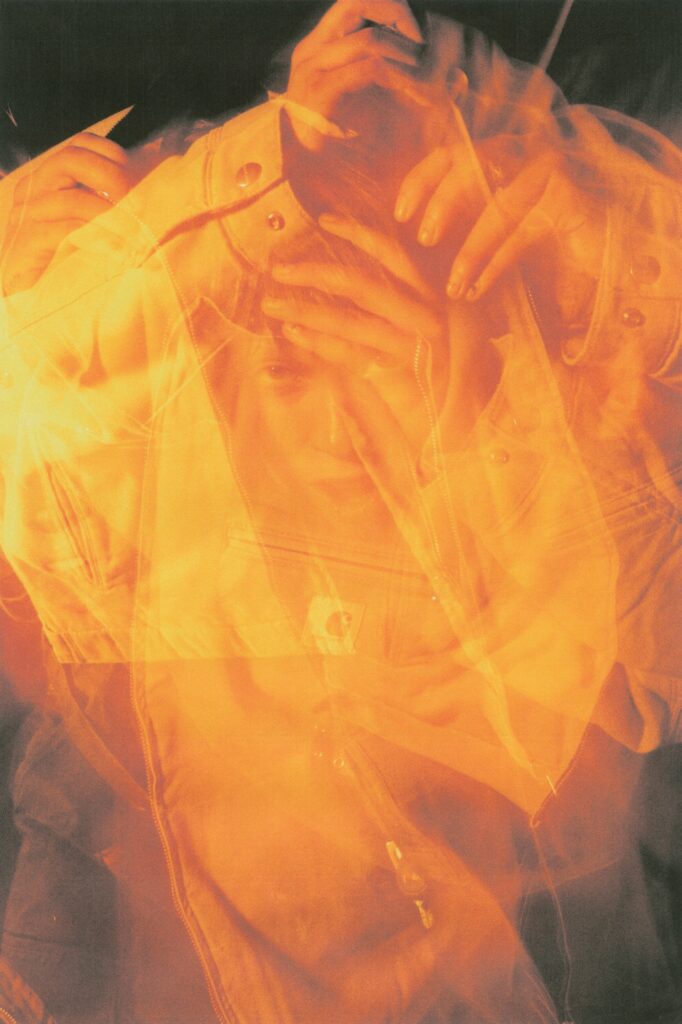 Featured is Flohio, the dynamic Nigerian-born south London rapper, who first worked with the brand in 2017, appearing in its futuristic 2117 publication that celebrated the brand’s iconic chore coat. She is accompanied by Tweaks, an artist who was part of the NTS WIP artist development program for 2021, known for their experimental, esoteric soundscapes.

The campaign also includes a slew of faces from Carhartt WIP’s skate team, drawn from across Spain, France, Germany, Italy and Belgium. These include Ibu Sanyang and Pepe Tirelli, two stars of the brand’s recent full length skate film INSIDE OUT, as well as the trailblazing Maité Steenhoudt. They are accompanied by four nascent talents in Noah Mahieu, Izaidy Cabral de Pina, Willow Voges, and Maria Navarro. 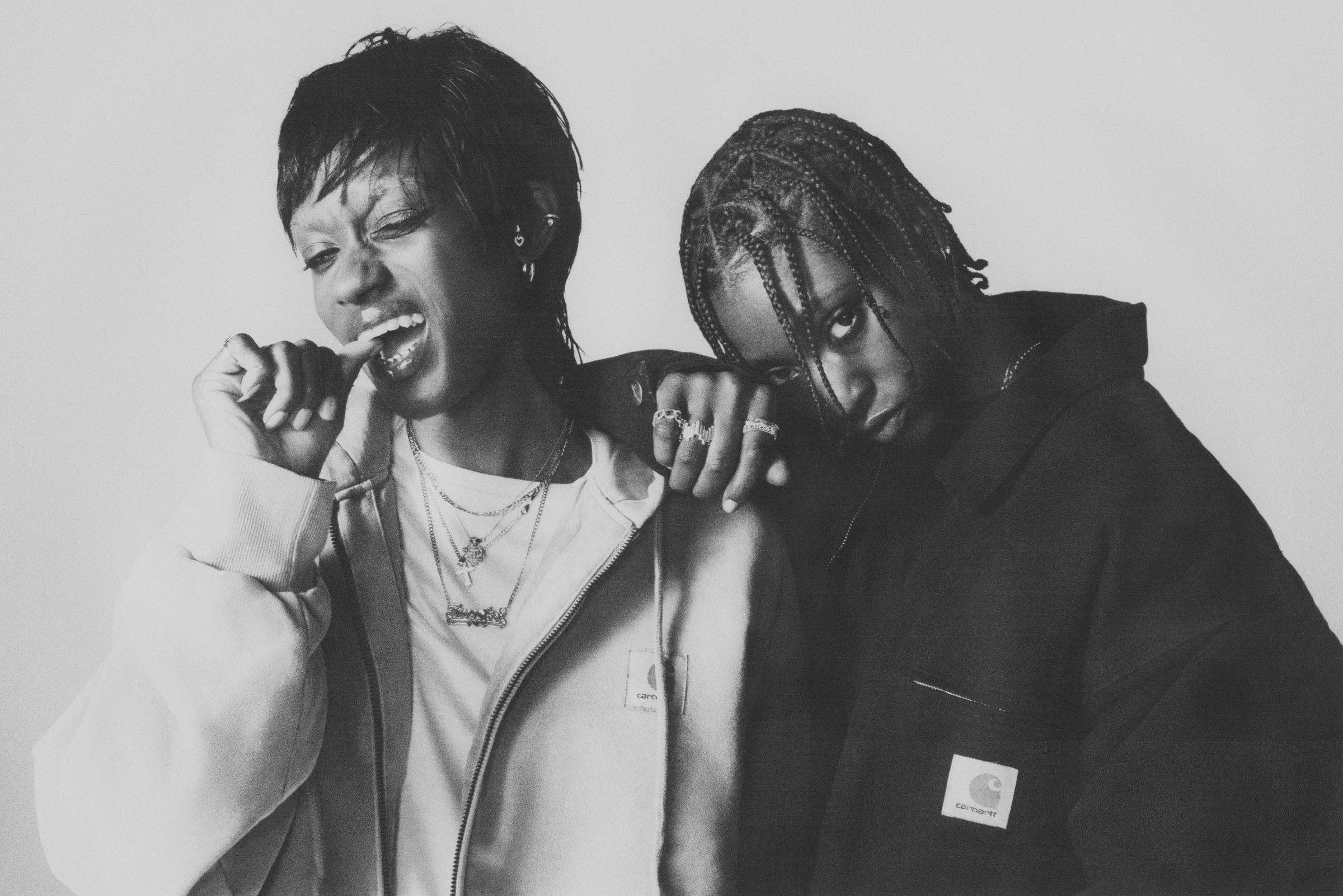 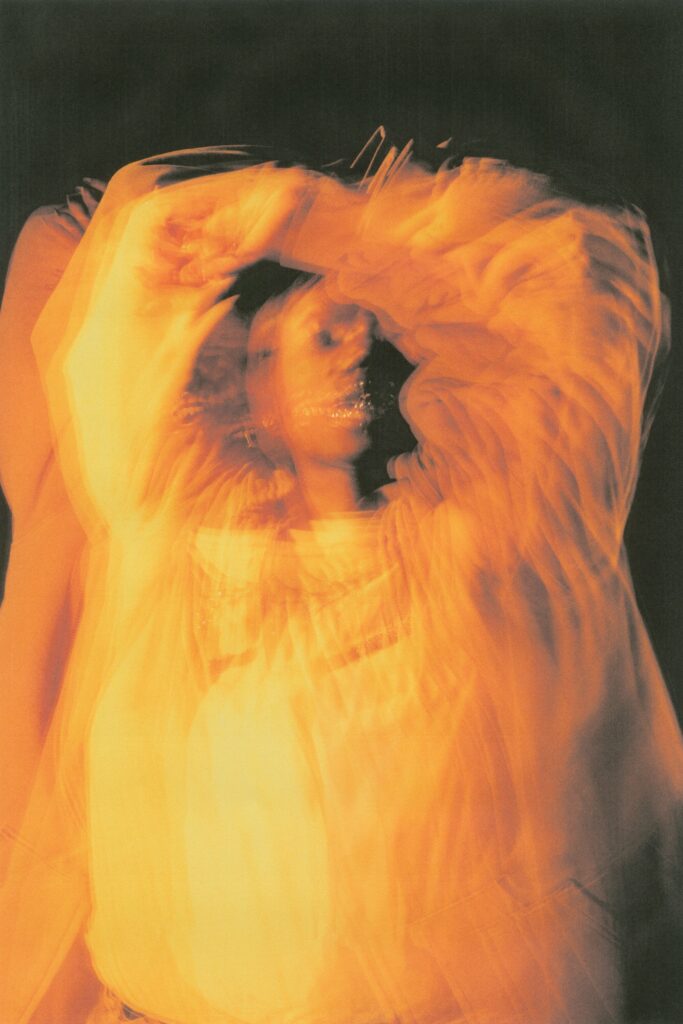 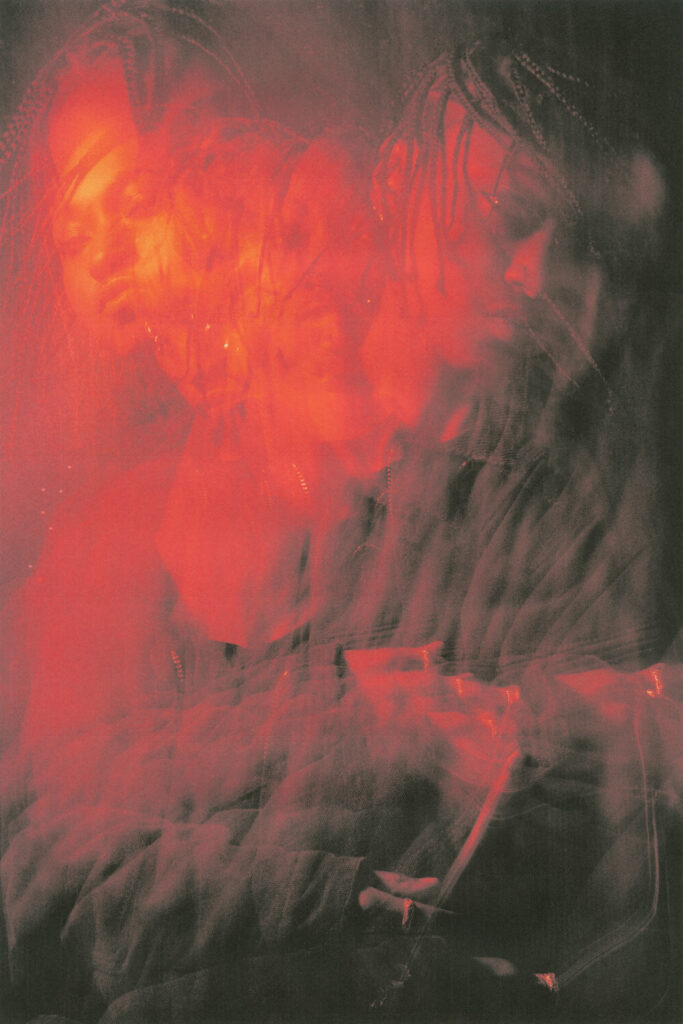 The campaign is rounded out by another longtime collaborator of the brand, Lord Apex. The London-based artist is known for his forays into UK and lo-fi hip hop, and worked with Carhartt WIP last year on his UK & European tours.

To coincide with the release of this campaign, the brand has also created an exclusive Carhartt WIP Radio Show with Flohio and the leftfield production duo God Colony, which teases tracks from her forthcoming album and explores the process of making this body of work.

In addition, the brand has created two playlists, one featuring music selected by featured team riders under the title ‘Music to Skate to,’ while the other features a selection of tracks chosen by Lord Apex exploring his musical inspirations. Both playlists are available via Spotify. 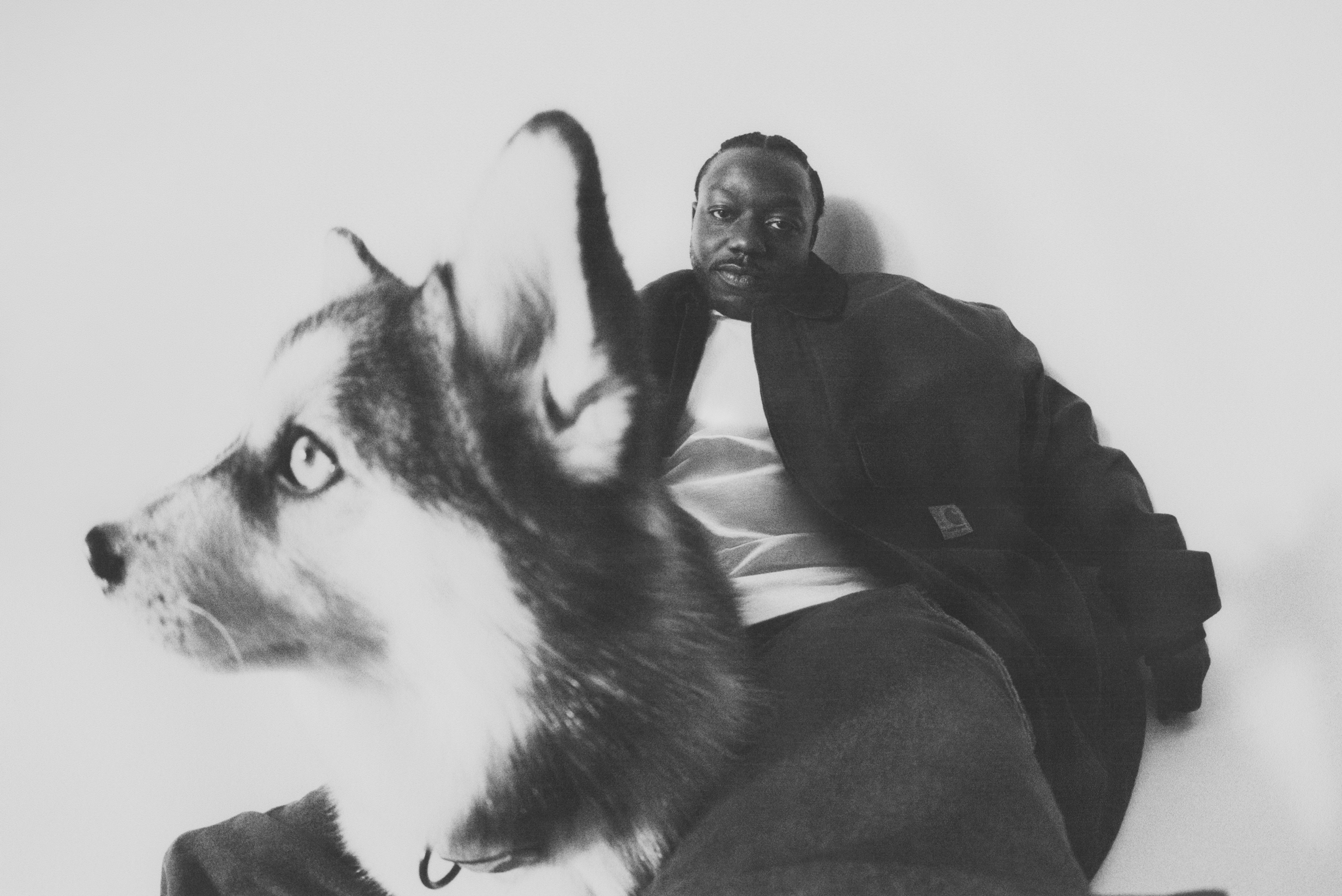 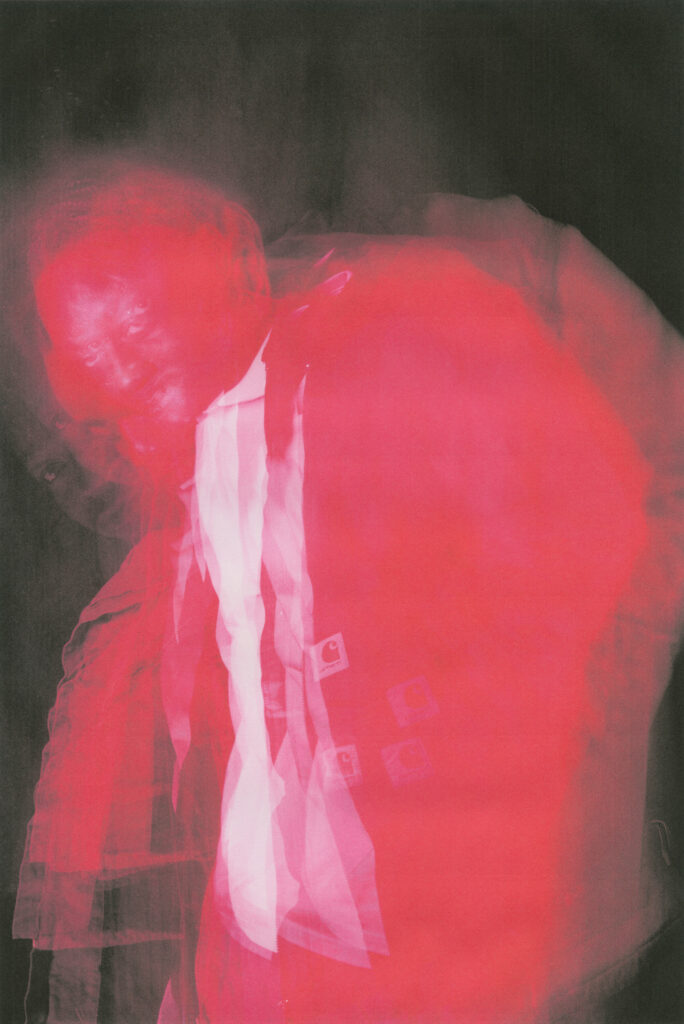 The campaign was art directed by Nicolas Poillot, and features clothing from Carhartt WIP’s FW22 collection.